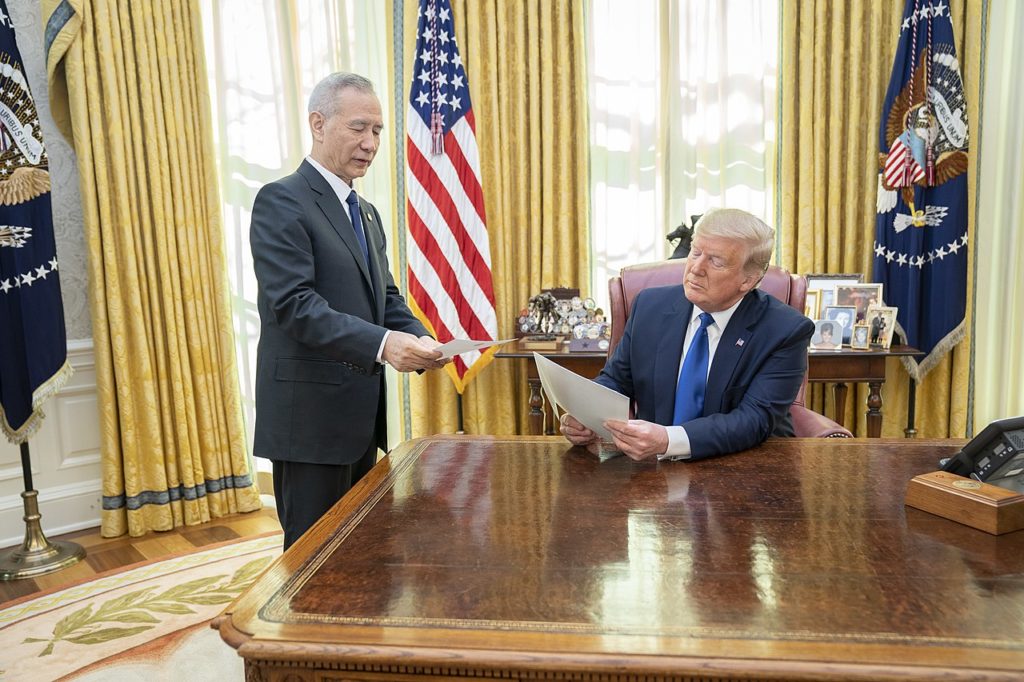 As a presidential candidate, Donald Trump made big promises about trade policy in the U.S. He said he would renegotiate deals to protect American workers and force China to buy more American goods.

Now, after two tumultuous years filled with threats, truces and heavy tariffs, the Trump administration seems to have ended the chaos. Or at least put it on pause.

Last week Congress approved the new North American trade agreement, or the USMCA. And President Trump signed what is being called a “phase one” deal with China.

Diane spoke with Ana Swanson of New York Times about what these agreements mean for U.S. businesses, the economy and American families.