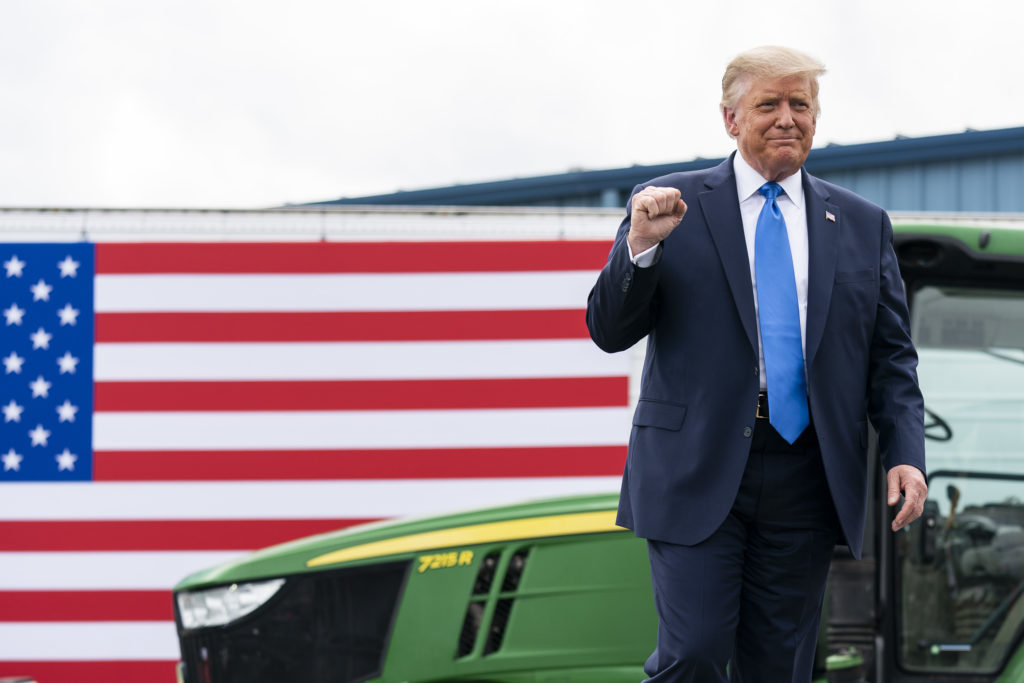 Journalist Gerald Seib traces the history of the Republican party's evolution from Ronald Reagan to Donald Trump in a new book, "We Should Have Seen It Coming."

For decades Ronald Reagan – and the coalition he built — defined the GOP.

But over time, cracks emerged as the party’s grassroots became mobilized and the working class gained a stronger voice.
The election of Donald Trump seemed to mark a final breaking point with Reagan’s vision of the conservative movement, ushering in a new, more populist and nationalist era for the GOP.

But the Wall Street Journal’s Gerald Seib says this evolution isn’t as surprising as it may seem. He takes a look back in a new book, “We Should Have Seen It Coming: From Reagan to Trump–A Front-Row Seat to a Political Revolution.”