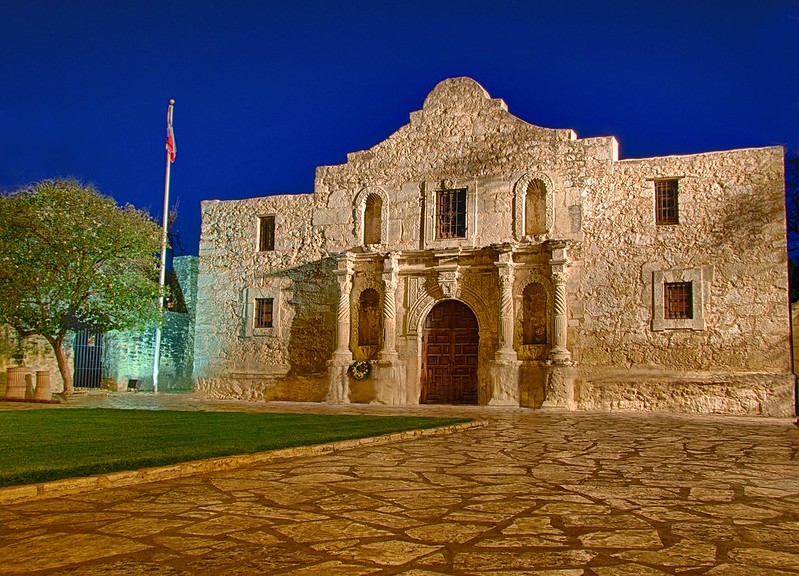 A picture of the Alamo at night with the Texas flag waving to the side. Mike Boening Photography

Most Americans have heard the cry, “Remember the Alamo!” And even if we don’t know exactly what it means, we have a vague sense it stems from an important even in Texas history.

Indeed, the Battle of the Alamo looms large in the story of how Texas first became a nation — then a state. It is where Davy Crockett and a band of rebels fought troops from Mexico, and set the stage for Texas independence.

In the last decades, however, historians began to question this narrative, arguing this version of history is largely a myth and leaves out the critical role issues like slavery played in the state’s conflict with Mexico, and path toward independence.

A new book tries to set the record straight. It is called, “Forget the Alamo: the Rise and Fall of an American Myth,” by Bryan Burrough, Chris Tomlinson and Jason Stanford.

Authors Bryan Burrough and Chris Tomlinson join Diane to explain why they think now, more than ever, it is important to get the history right.