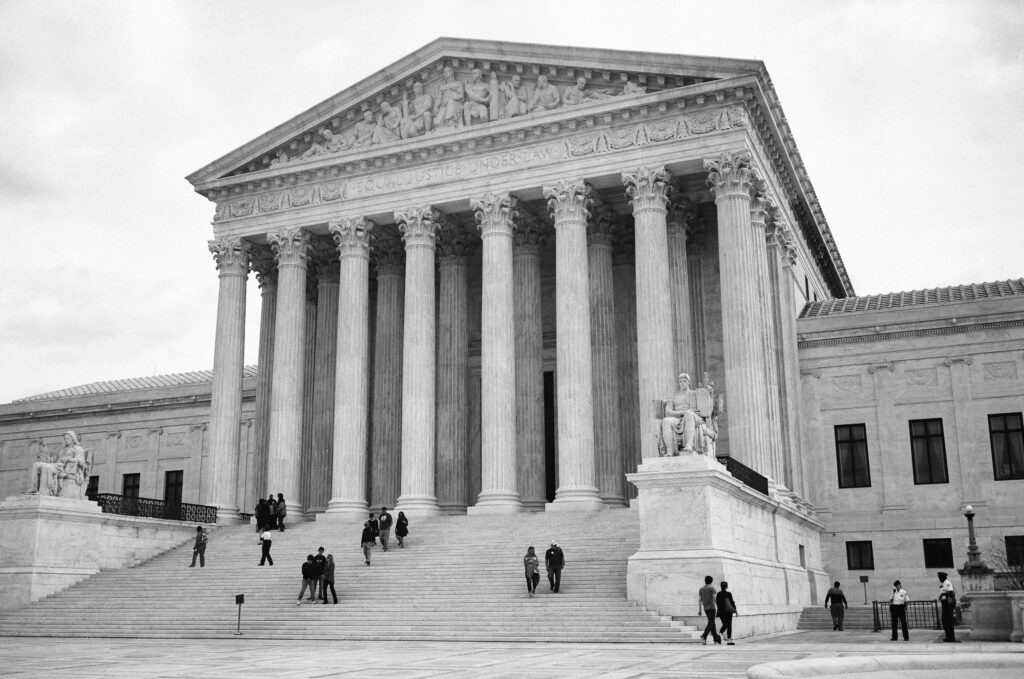 The new Texas abortion law went has shined a light on the Supreme Court’s increasing reliance use of a so-called “shadow docket.”

The new law abortion in Texas blocks almost all pregnant women from accessing an abortion. It also allows private citizens to sue anyone allegedly involved in an abortion more than four weeks after conception.

Last week, the Supreme Court declined to intervene, and let the ban go into effect. The response by abortion advocates was swift and strong – not only opposing the Court’s opinion – but how it was decided.

Stephen Vladeck, professor of law at the University of Texas Law School, joined Diane me to talk about the details of the Texas law — and new questions being raised about lack of transparency at the nation’s highest court.