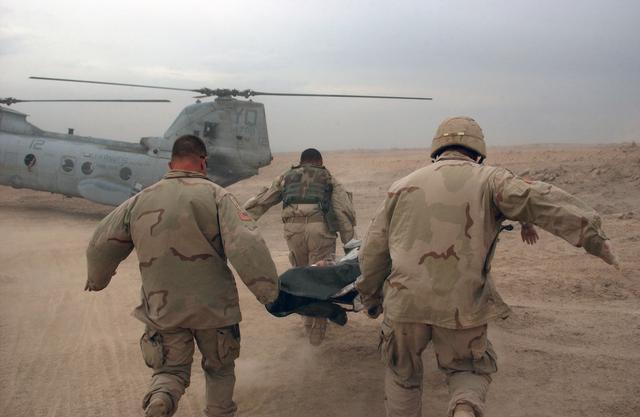 Tomorrow marks 20 years since the terrorist attacks of 9/11 shattered Americans’ sense of invulnerability and pushed the country into military conflicts that continued for decades.

James Kitfield is a journalist who covered the conflicts in Iraq and Afghanistan, focusing on national defense policy and military strategy. Over the years, he became increasingly interested in the stories of the men and women on the frontlines who enacted that policy.

In 2018, he was asked to profile a recipient of the Medal of Honor, the military’s highest award for bravery. He was so moved by Britt Slabinski’s story, he started interviewing the other post-9/11 Medal of Honor recipients. What emerged was a picture of bravery, comradery, and a unique overview of America’s longest wars. He’s compiled those stories into a book titled, “In The Company Of Heroes.”