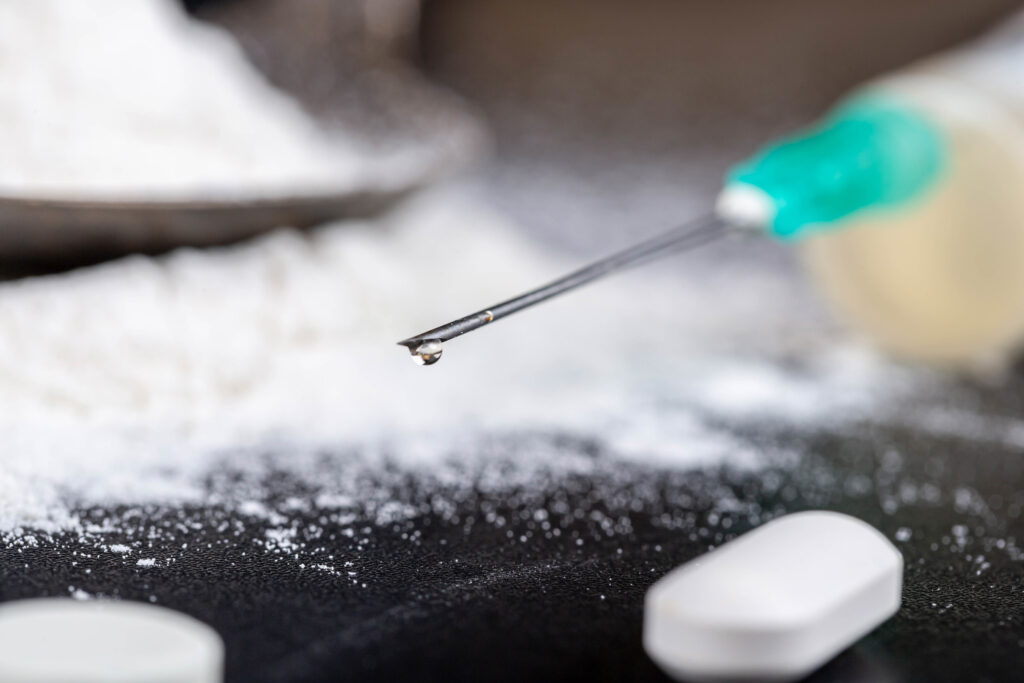 Before the pandemic, some experts thought the worst of the opioid epidemic was behind us. But the last year and a half has seen a record number of drug overdose deaths, mostly due to opioids and synthetic opioids. Marco Verch

Reported drug overdose deaths hit a record high over the 12-month period ending in March 2021. That is according to recently released data from the Centers fro Disease Control. Nearly 97,000 people lost their lives, a 30 percent increase from the previous year. Opioids — and synthetic opioids –accounted for the majority of those deaths.

Dr. Andrew Kolodny is the medical director of opioid policy research at Brandeis University. He is also the medical consultant for Dopesick, the new series on Hulu based on the bestselling book by journalist Beth Macy. The series is a fictionalized account of the roots of the opioid crisis.

Dr. Kolodny joined Diane to discuss this recent spike in overdose deaths, and how so many Americans became addicted to opioids in the first place.