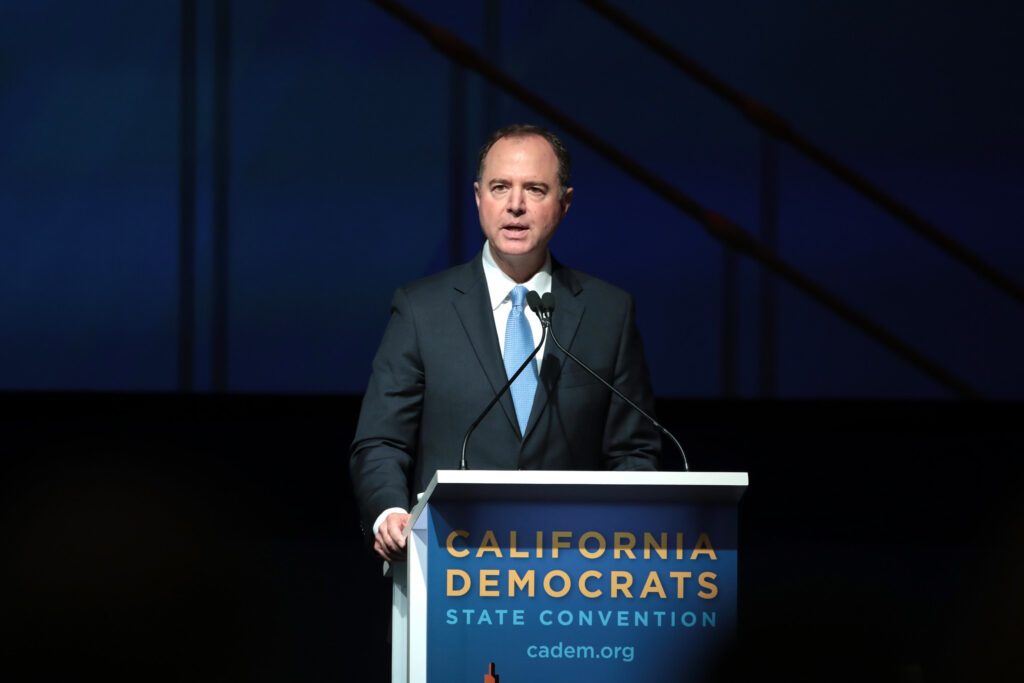 In January 2020, Rep. Adam Schiff led a team of House managers in laying out the evidence against Donald Trump during his first impeachment trial.

As chair of the House Intelligence Committee, the six-term Democrat from California had followed the rise of autocracy around the world for years. He argued in front of the Senate that Trump’s abuse of presidential power showed those same anti-democratic forces had arrived in the U.S.

In a new book titled “Midnight in Washington,” Schiff makes the case this threat to democracy has not ended with a change of administration. The forces that led to the January 6th insurrection, he says, are still present, and must be addressed.