The War In Ukraine Enters A Second Week

The War In Ukraine Enters A Second Week 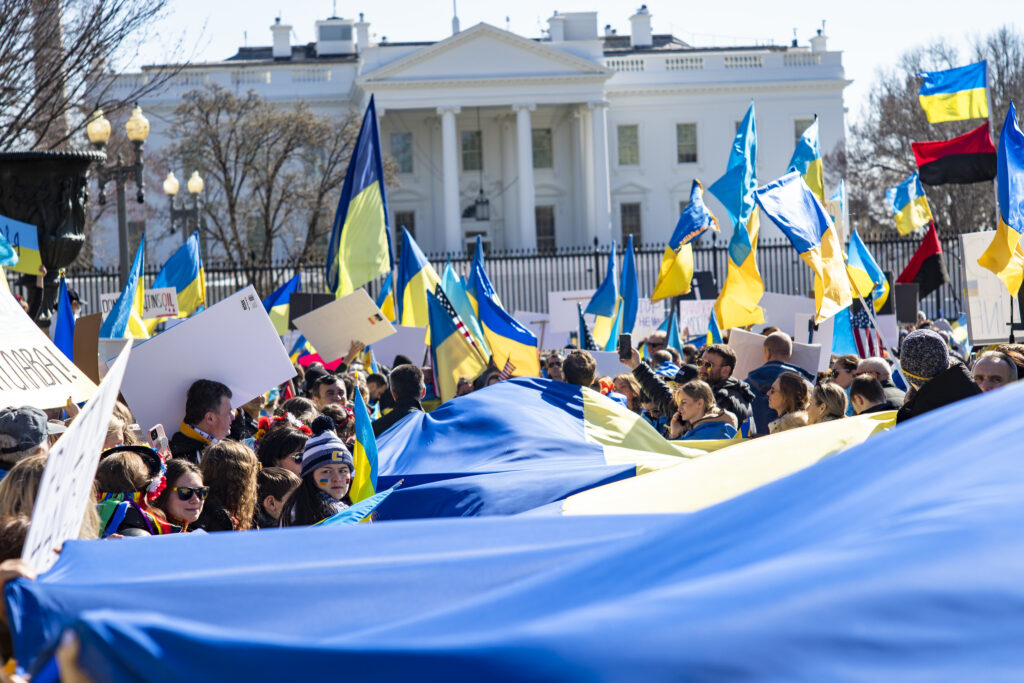 A crowd carrying Ukrainian flags gathers in front of the White House. In Tuesday's State of the Union speech, President Biden touted the unified allied response to the Russian invasion. Mike Maguire

It has now been a little over a week since Russian forces invaded Ukraine. And it is safe to say things have not gone according to Vladimir Putin’s plan.

The international community united around harsh economic sanctions. Corporations have severed ties with Russia. And the Ukrainian army – along with the Ukrainian people — have proven more effective at defending their country than anyone had anticipated.

But now it seems the conflict is entering a new phase, one in which Russia is turning its firepower on civilian targets.

Shane Harris is reporter at the Washington Post who covers intelligence and national security. Diane talked to him on Thursday afternoon about where the conflict stands, and what could happen next.