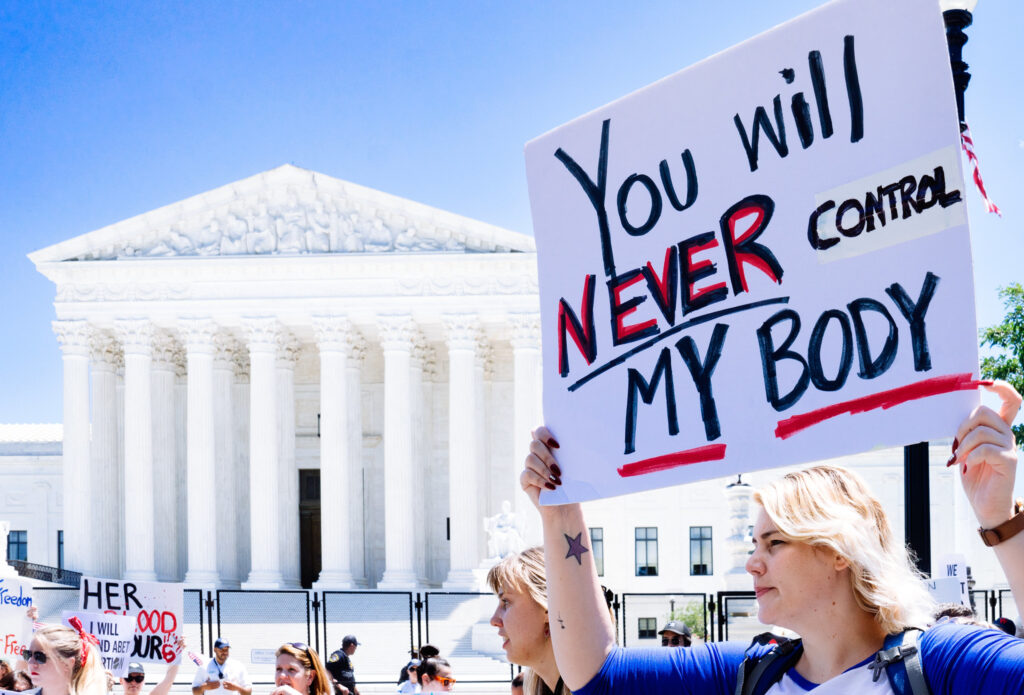 The Supreme Court decision that overturned Roe v Wade transferred power to regulate abortion to the states. Eight states have now banned the procedure altogether and several others have implemented severe restrictions. But reproductive law expert Rachel Rebouché says the most restrictive measures are yet to come.

Rebouché, professor at Temple University’s Beasley School of Law, has tracked the patchwork of legislation introduced by states across the country since Dobbs. She says the anti-abortion movement is focusing on three major areas of state law as it pushes toward a national ban on abortion.  This includes medical abortions, the right to travel and fetal personhood bills.

Rebouché says the impact of these new laws would stretch far beyond the issue of abortion and would likely generate a flurry of lawsuits that could once again reach the Supreme Court.