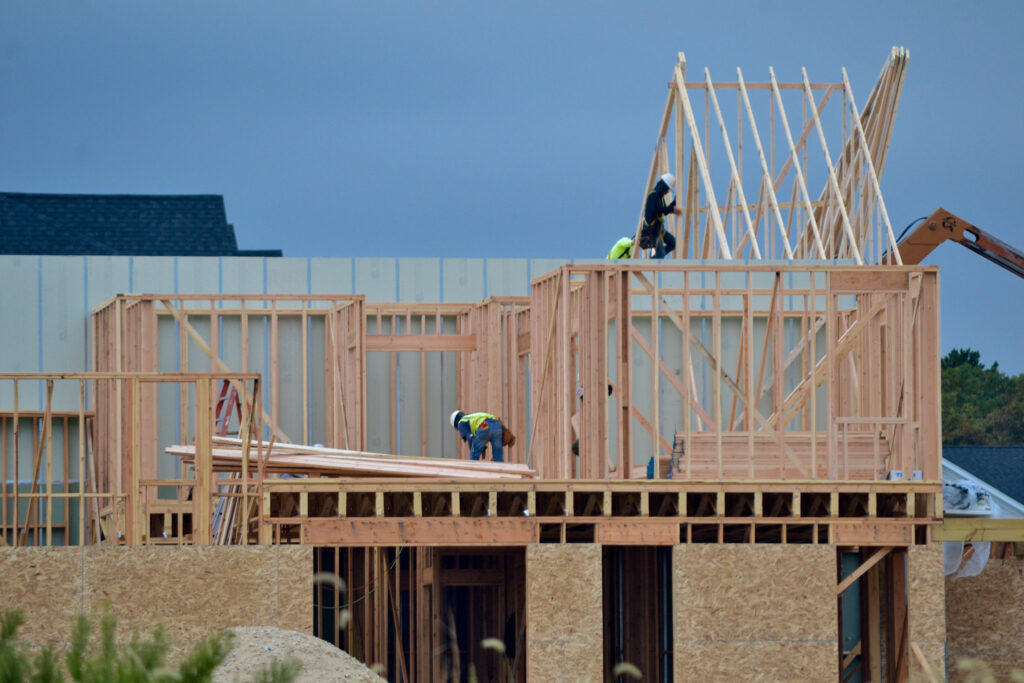 House builders are beginning to pull back from constructing new homes due to a cooling market and high mortgage rates. This comes at a time when the consequences of the nation's housing shortage have spread to small and midsize cities throughout the country. Eric.Ray

For decades, big coastal cities have not had enough housing to meet demand. This caused ever increasing prices that pushed home ownership out of reach for many families – and sent rents spiraling upwards.

During the pandemic, it became clear this problem was no longer limited to places like Los Angeles and New York, but had extended to small and midsize cities throughout the country. Even now, as the housing market cools, this core issue of supply and demand has reached crisis levels in many communities.

Emily Badger is a reporter with the New York Times who writes about cities and urban policy, focusing on the relationship between housing and inequality. She joined Diane to explain how we got here, and what can be done to address the problem.