Catching Up With Anthony Doerr, Winner Of The 2015 Pulitzer Prize in Fiction 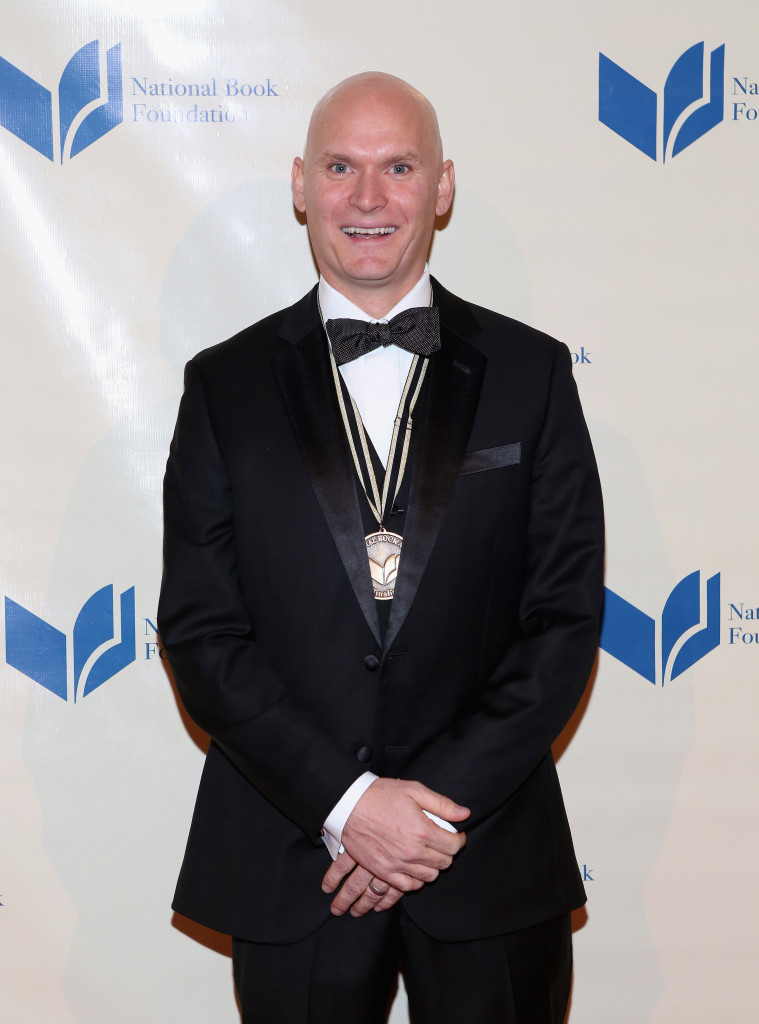 Sometimes the reward is worth the wait.

Anthony Doerr spent a decade researching and writing “All The Light We Cannot See.” This week, it won the Pulitzer Prize in Fiction for the” imaginative and intricate” way it captured the “horrors of World War II.”

The story follows Marie Laure, a blind girl who lives with her father in Paris, and how her life intertwines with that of Werner Pfennig, a German boy with a talent for working with radios.

At dusk they pour from the sky.  They blow across the ramparts, turn cartwheels over rooftops, flutter into the ravines between houses.  Entire streets swirl with them, flashing white against the cobbles.  Urgent message to the inhabitants of this town, they say, Depart immediately to open country.

The prose was part of what captured listeners as we explored the novel for our March Readers’ Review.

Another draw: The way it’s “written in short, elegant chapters that explore human nature and the contradictory power of technology,” as the Pulitzer committee wrote.

For Doerr, the book was a way to “tell a war story that felt new,” he wrote in an essay about the process:

In the war stories I read growing up, French resistance heroes were dashing, sinewy types who constructed machine guns from paper clips. And German soldiers were evil blond torturers, marching in coal scuttle helmets alongside barbed wire. I wondered if things might have been more nuanced than that. Could I tell a story about how a promising boy got sucked into the Hitler Youth and made bad decisions that led to terrible, unforgivable consequences, yet still render him an empathetic character? And could I braid his story with the narrative of a disabled girl who in so many ways was more capable than the adults around her?

The strategy, particularly for Marie’s narrative, resonated with listeners of our March program:

Doerr, they said, turned Marie’s world of blindness into a vibrant landscape:

Where was Doerr when he won the prize? Where it all began: Paris. (Though he wasn’t researching this time; he was eating ice cream with his son).

Haven’t read Doerr’s book yet? Catch an excerpt or listen to our discussion.

Interested in other Pulitzer Prize-winning authors? Check out these shows:

Other posts in “Catching Up”: