How Well Do You Know Robert Frost’s “The Road Not Taken”? 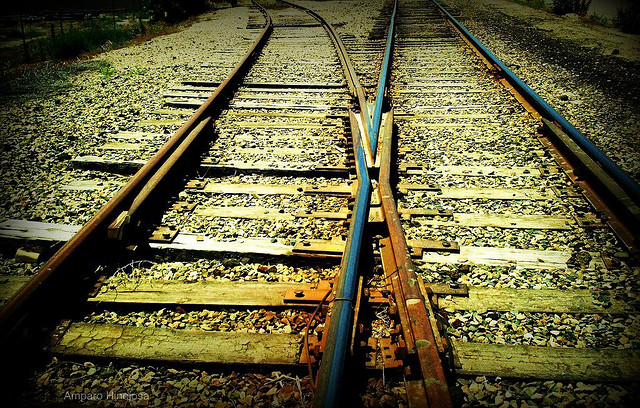 You’ve read it at least a handful of times as a child, and likely later in life, too. But many people still confuse the meaning of Robert Frost’s “The Road Not Taken.”

After our show on the 100th anniversary of the poem, New York Times poetry critic David Orr gave us this quiz to test how much we know about the oft-quoted lines.

Hint: The beauty of the poem, Orr says, is that in many cases, several interpretations are correct.

Question:  What does the title “The Road Not Taken” refer to?

Answer:  All answers here are plausible.

Question: The phrase “and sorry I could not travel both/And be one traveler” means:

Answer:  1, 2 and 3 are plausible. 4 isn’t plausible, but is probably good advice in general.

Question: The word “road” is important in the poem because:

Answer: All answers here are correct.

Question: The speaker says, “I shall be telling this with a sigh.” Why the word “sigh”?

Answer: All answers here are reasonable. I favor 3 (or at least, I think it’s the most interesting and under-discussed).

Want more Robert Frost? Listen to our full hour on “The Road Not Taken,” and check out our Robert Frost reading list.