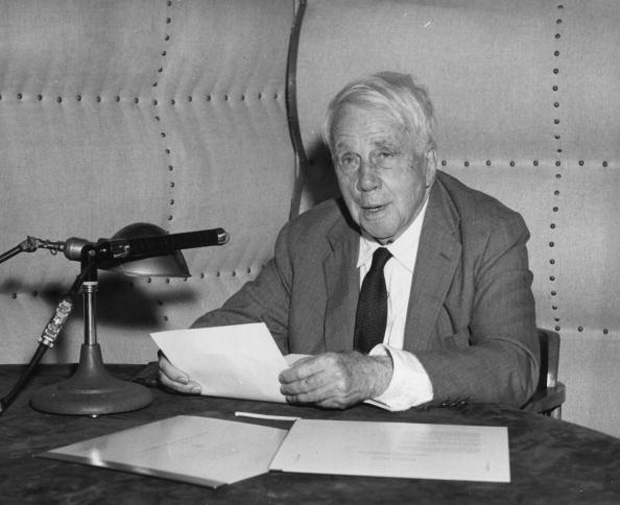 There are dozens of books that explore the life and work of Robert Frost.

But when it comes to truly understanding the poet and his writing, some resources are better than others, New York Times poetry critic David Orr says.

After our show on the 100th anniversary of Frost’s “The Road Not Taken,” Orr gave us his recommendations for books that help us get to know the man who penned one of the most famous poems of our time.

Want more Robert Frost? Listen to our full hour on “The Road Not Taken,” or take our quiz.