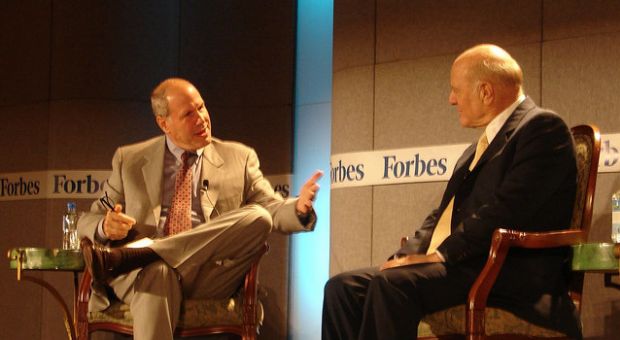 The former Disney CEO offers a personal look at some of America’s most successful business collaborations – including his own with the late Frank Wells.