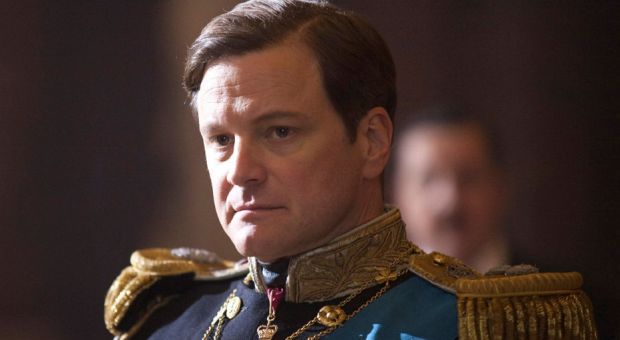 Britain’s King George VI never aspired to be king, but in 1937 when his older brother gave up the throne to marry his American lover, he had to step up. The new monarch suffered from a debilitating stutter, a condition that he and many others thought would preclude him from becoming an effective leader. In a new movie, “The King’s Speech” we learn the story of the remarkable friendship that developed between King George VI and the speech therapist who helped the king conquer his stammer and deliver speeches – speeches that buoyed the spirits of his countrymen before and during World War II. The speech therapist’s grandson and two speech experts join me to talk about stuttering and how it can be treated. Please join us.