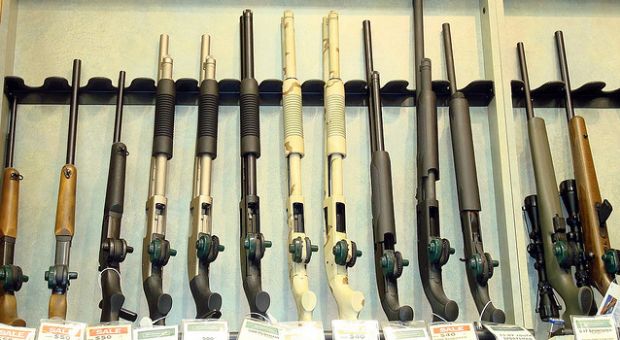 President Obama plans to attend a memorial service this evening for victims of the weekend shooting rampage at an Arizona supermarket. The gunman killed six people and injured 14. One of the injured, Democratic Congresswoman Gabrielle Giffords, remains in intensive care. The tragedy has led to renewed calls for tougher regulations on guns. But it has also had led some to urge looser gun laws to allow more private citizens to arm themselves for protection. The debate over who should be allowed to possess a gun and whether certain kinds of firearms should be banned.