Robert Lane Greene: “You Are What You Speak”

Robert Lane Greene: “You Are What You Speak” 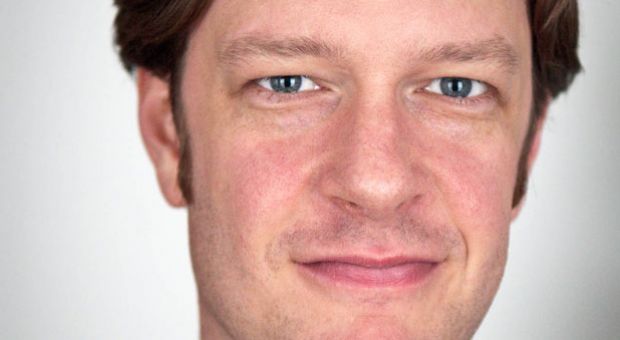 Some people become absolutely apoplectic when speakers and writers make errors in grammar and usage. According to journalist and author Robert Lane Greene, these so called “grammar grouches” are fighting a largely losing battle, and although correctness may seem to be a goal, language wars, he says, are actually battles for political identity. In a new book he outlines what makes a language successful, how and why languages change, and the origins of some of the seemingly arbitrary grammar rules in the English language. Please join us to talk about why we talk the way we do.