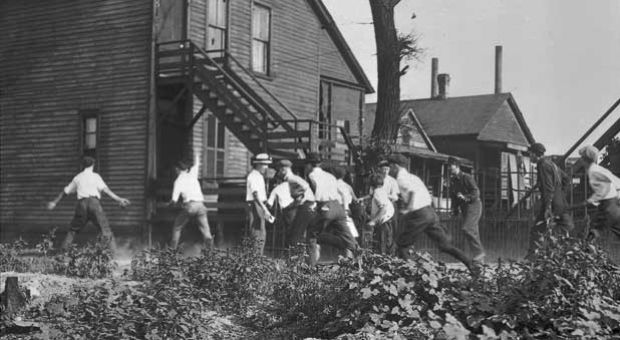 The summer of 1919 was a bloody one in the U.S. Antiblack riots and lynchings swept the nation from April until November. A field organizer for the NAACP dubbed it the “Red Summer.” World War I had just ended, and black soldiers returned home hoping to finally gain equal rights. Instead they found hostility. But for the first time, blacks organized and fought back. In civil rights history, the summer’s events are often forgotten. But in his new book, “Red Summer,” journalist Cameron McWhirter examines the summer’s violence and how it influenced the civil rights movement.