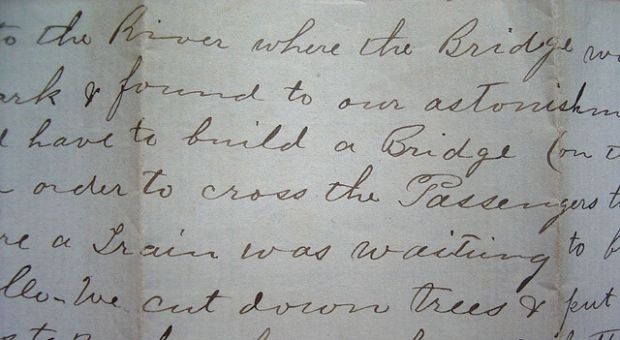 For this month’s Readers’ Review, we chose a novel set in Britain’s island of Guernsey. The action takes place during and just after World War II. The authors – an aunt and her niece – tell a heart-warming and harrowing tale of life under Nazi Occupation. One night, as an alibi to avoid punishment for breaking curfew, a book club is born. The novel unfolds in a series of letters between a London writer, her publisher and the earthy, resilient people of Guernsey. It describes how war affects individuals – aggressors and victims. And how literature can heal even the most wounded spirits.

What lengths will people go to to save others – and themselves – in wartime? “The Guernsey Literary and Potato Peel Society” celebrates the power of humanity as well as the written word.