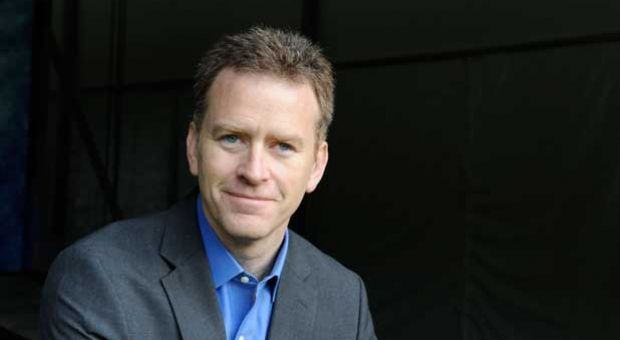 The United Nations estimates that by 2030, 60% of the world’s population will live in cities. People all over the world are migrating from the countryside to urban areas in search of better lives. Karachi, Pakistan is a case in point: its population has grown from just 400,000 people in 1941, to more than 13 million today. This rapid growth has strained government resources: millions of Karachi’s residents can’t find affordable housing. Daily power outages are the norm. Extremist groups have flourished. NPR’s Steve Inskeep on life in Karachi, Pakistan, and why it’s a microcosm of the urban developing world.

On December 28, 2009, a bomb exploded on a busy street in Karachi, Pakistan, killing 30 people, wounding hundreds of others. Most of the dead were members of a minority Muslim sect marking a day of mourning. In his first book, NPR’s “Morning Edition” co-host, Steve Inskeep explores the roots of a day’s violence in Pakistan’s largest city.

Synthesis of the Book

Inskeep says his book grew out of a 2008 NPR series that focused on Karachi as an example of growing cities. A Karachi native told Inskeep that she loved the series but that she felt it had only gotten to the “news,” and she wanted to hear more. He decided he wanted to tell some of the people’s stories. One of the main problems in the city is the lack of electricity. You go to someone’s home or office and the light goes out…and the person who’s talking to you doesn’t even skip a beat. They continue with their sentence,” Inskeep said.

Some people (often members of the military) can get land below market rates which they can then re-sell. As a result, the military owns a lot of land, giving it economic as well as political power. Many people live in half-finished developments, but at the same time, there are other homes he says are quite nice, some of which look like McMansions. “It will be argued that nobody else is really providing for the poor in a city like this, and this is a circumstance where some of the most vulnerable people in society can reach out and try to buy a piece of property, can try to buy a house, provided that they’re able to hang onto it,” Inskeep said of such properites.

What is the “Instant City?”

Karachi, like other cities, has seen tremendous growth in the past few decades. “This is a type of city that has appeared all over the world, especially since World War II. We’re talking about less than the span of a single life, 60-some years since the end of World War II, and you have a city like Karachi that was about 400,000 people, and is now, by the most conservative estimate, 13 million. City officials will add several more million onto that, they just haven’t been able to prove it yet with a census. It’s huge growth,” Inskeep said.

Part of the city’s growth is due to the fact that migrants from all over the world have come to live there. “There are different kinds of Muslims. There are Christians with institutions that play leading roles in the communities. There are Parsees who are Zoroastrians and ancient Persian faith. There are people of other religions as well,” Inskeep said. The great challenge of the city, Inskeep said, is how to mediate their different interests.