Readers’ Review: “The Day of the Jackal” by Frederick Forsyth

Readers’ Review: “The Day of the Jackal” by Frederick Forsyth 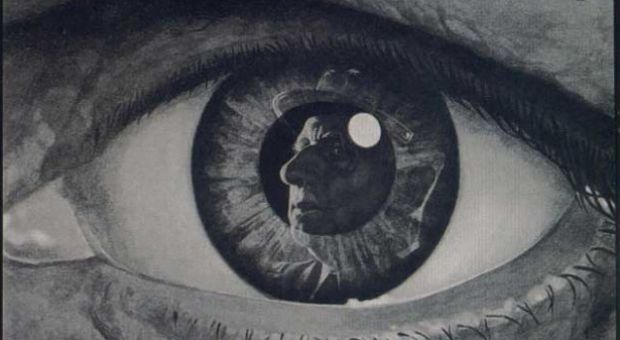 In 1971, Frederick Forsyth published a novel that revolutionized the spy-thriller genre. He was a journalist in Paris when French President Charles de Gaulle granted independence to Algeria in 1962. Angry French militants vowed to assassinate the president. Their attempts failed, but Forsyth got the idea for a story about a professional hitman able to penetrate the security around de Gaulle. Forsyth interviewed bodyguards, forgers, gun makers and an assassin to provide realistic details for his fictional thriller. Diane invites listeners to join her in a Readers’ Review of “The Day of the Jackal.”

“The Day of the Jackal” is a fictional account of a plot to assassinate French President Charles de Gaulle. The book became an international best seller and won an Edgar Allan Poe Award when it was published 40 years ago. Diane and guests talk about the book’s enduring appeal and its unique place in the world of thrillers.

A Book With An Interesting Backstory

Frederick Forsyth wrote the book in 35 days, Nancy Youssef said, but he researched it over the span of his career as a journalist. “For me as a writer and as a journalist, what I found most captivating was the way he wove details together to bring you in so that the outcome was almost an afterthought as a reader, but it was really how you got there that drew you in,” Youssef said.

Forsyth’s Influence On Other Writers

Writer John Weisman said Forsyth has always been a “template” for him. “He broke through the same way, for example, that Joseph Wambaugh broke through the police procedural with “The New Centurions.” This book, this novel, very, very different than John le Carre’s 1964, “The Spy Who Came in from the Cold,” another mold breaker, by the way, another seminal novel. But this novel for me has always been the template because it is a seamless fusion of journalism and fiction writing,” Weisman said.

Was “The Jackal” Based On A Real Person?

Diane pointed out that when Forsyth was asked whether the jackal was based on a real person, he replied that he didn’t have the kind of imagination to spin a character out of the air. Forsyth said he had met the jackal, but he did not have the smoothness and style of “his” jackal in the book. He was simply a professional killer. “Whether or not Forsyth actually met him or someone like him, obviously he
met someone close enough so that you can use that putty to start to mold it,” Weisman said.

Who Is This Book For?

Diane asked the guests to recommend the book to certain groups or age groups. “I’d recommend it to young readers, to people who love writing, to people who are curious about the relationship between police and government and politicians,” Youssef said. Weisman said the same, and added that he’d add it to the U.S. Marine reading program in addition.