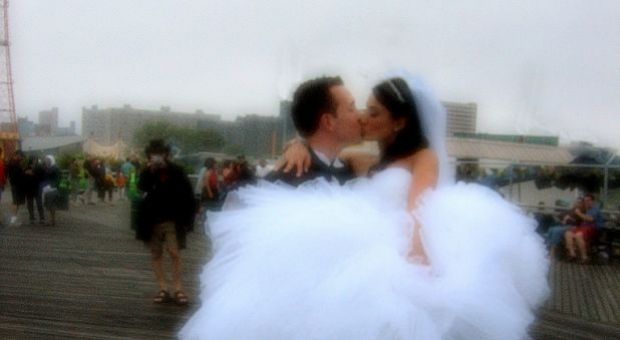 Men and women are marrying later, and an increasing number are choosing not to marry at all. In fact, married couples now make up less than 50 percent of U.S. households. In addition more than half of American women under thirty who become mothers are single. New statistics suggest marriage rates correlate with education levels: today those with only high school diplomas are much less are likely to be married compared to those with college degrees, a trend that many fear could serve to deepen the divide between rich and poor in this country. Join us to discuss the economic and political implications of today’s marriage trends.