The Politics And Potential Of Wind Power

The Politics And Potential Of Wind Power 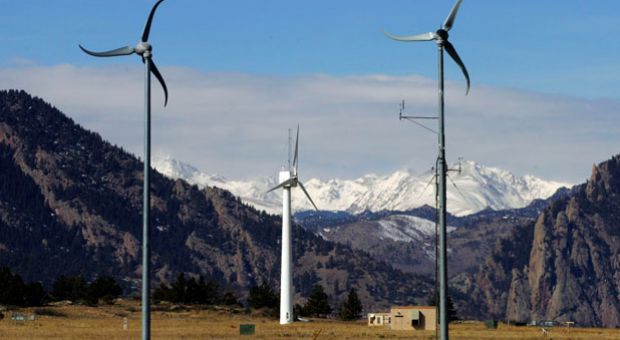 The role of subsidies for wind energy has become a hot-button issue in the presidential campaign. Governor Romney opposes extending tax credits for the wind industry. President Obama has re-doubled his commitment to them. In a rare show of bipartisanship last week, the Senate Finance Committee voted to extend the credits for another year. The debate over their fate will likely surface again in the fall. Supporters of the extension argue all major sources of energy have received federal help. Opponents say it’s time to let the free market take over. Diane her guests discuss the politics the future of wind energy in the U.S.