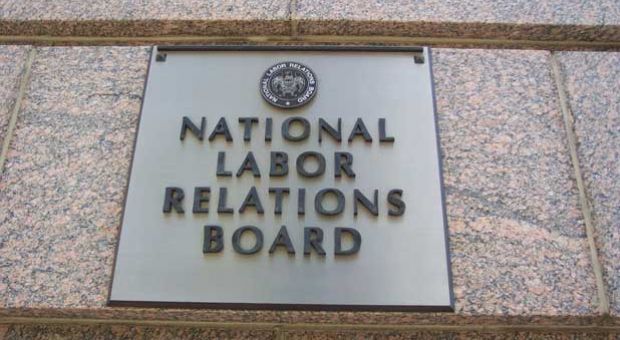 America in the early 1930s was the scene of widespread labor unrest. Several prominent strikes erupted in violence and threatened the struggling economy. Then in 1935, Congress passed the National Labor Relations Act. The new law guaranteed workers the right to organize and bargain collectively. For decades, the NLRB functioned as a middle ground between labor and business. But recessions and globalization led to calls by some conservatives to defund the agency. Supporters argue the NLRB is the only agency that protects workers’ rights. Diane and guests discuss politics, policy-making and the NLRB.