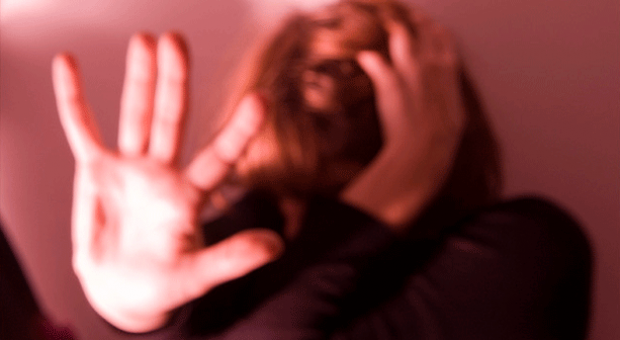 The Justice Department estimates that three women and one man are killed in domestic violence homicides every day. Between the years 2000 and 2006, murders resulting from domestic violence claimed 10,600 lives. In response to the murder of a woman north of Boston, a domestic violence crisis center decided to try a new approach to identify women at high-risk. Police, advocates and the courts there now work together to prevent murders by predicting when they might happen. Since then, homicides have dropped significantly. Now communities across the country are trying to replicate their success.