New Questions about the Taliban Prisoner Swap for Bowe Bergdahl

New Questions about the Taliban Prisoner Swap for Bowe Bergdahl 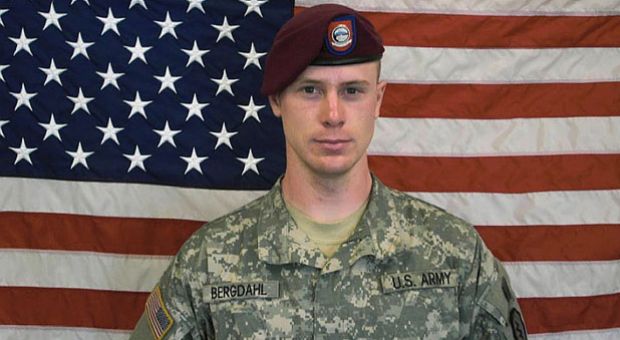 In this undated image provided by the U.S. Army, Sgt. Bowe Bergdahl poses in front of an American flag. U.S. Army via Getty Images

Army Sgt. Bowe Bergdahl was released on May 31 in exchange for five Taliban detainees held at Guantanamo Bay prison. Bergdahl is recovering at a military hospital in Germany and says he does not yet want to speak to his family, but did tell officials he was held in a cage by his Taliban captors after an attempted escape. The Obama Administration insists the deal made for Bergdahl was a good one, but critics say there is no evidence Bergdahl’s life was in danger and that Congress should have been notified. Others ask why the five detainees were released without tougher restrictions on their movement. We discuss new questions about the terms of the Bowe Bergdahl prisoner exchange and what it means for national security.