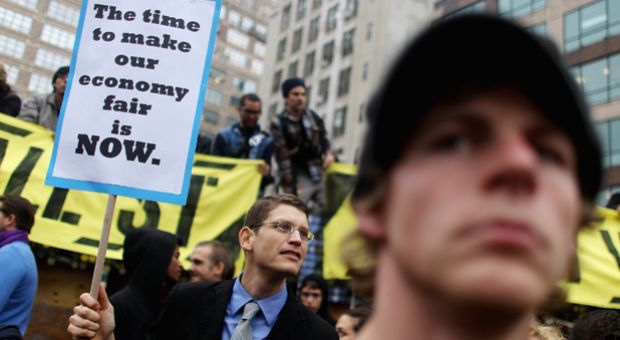 Most economists now agree that income inequality is at an historic high. And the gap between rich and poor is widening – squeezing the middle class as never before. Many worry about how the growing pay disparity is affecting the nation’s economic health. And some, including former labor secretary Robert Reich, argue the concentration of wealth among a very few is jeopardizing our democracy. Others say too much focus on inequality could lead to destructive public policy and hurt american competition. Economists Robert Reich and Douglas Holtz-Eakin offer ideas from across the political spectrum.