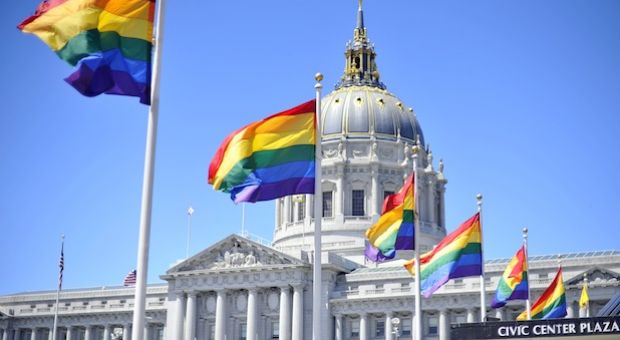 In 2008, voters in California approved Proposition 8, a constitutional amendment restricting marriage to a man and a woman. Proponents of the law argued it was necessary to protect traditional marriage, while critics believed it violated the civil rights of gay and lesbian people. The legal battle to overturn Proposition 8 was waged by an unlikely pairing: David Boies and Ted Olson, on opposite sides in the Bush v. Gore case, came together in the fight for marriage equality. A behind-the-scenes look at the legal struggle to overturn Proposition 8 and what that victory has meant for same-sex marriage laws around the country.