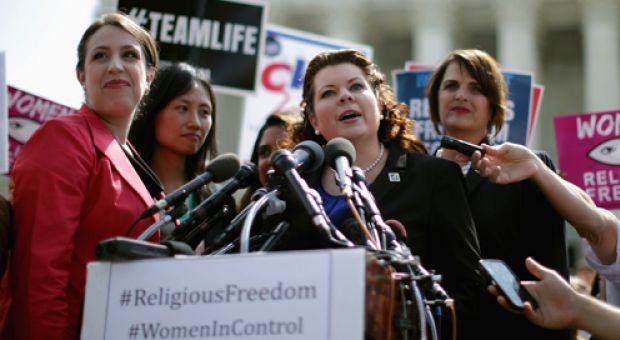 Yesterday the Supreme Court ruled that some for-profit companies don’t have to include birth control for women in their company health plans as mandated by the Affordable Care Act. Closely held for-profit companies can be exempted if owners object for religious reasons. Supporters say the decision is a victory for religious freedom. Critics argue it will invite many more challenges to federal law on religious grounds. In another decision yesterday the Supreme Court ruled that home healthcare workers cannot be compelled to pay a fee to public unions who lobby on their behalf. Please join us to talk about both of these decisions and their implications.