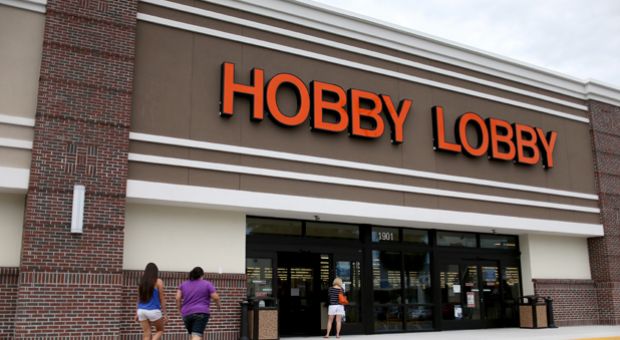 The Supreme Court ruled in favor of a suit brought by the owners of Hobby Lobby and furniture maker Conestoga Wood Specialties ruling that companies cannot be forced to offer insurance coverage for birth control methods that the family-owned private companies object to for religious reasons. Joe Raedle/Getty Images

A Supreme Court case about the Affordable Care Act has spilled into the debate over gay rights. In Burwell v. Hobby Lobby, the justices ruled that certain companies do not have to include birth control in their health plans under the ACA if owners object for religious reasons. The opinion ignited a broad discussion about how to balance religious freedom and civil rights, including what legal protections can be extended to gay men and lesbians. Now faith groups have called for President Barack Obama to exempt them from rules about employment bias and gay rights advocates express fears of eroding protections. A conversation about the fallout of hobby lobby.