Understanding the Export-Import Bank and Calls to Abolish It

Understanding the Export-Import Bank and Calls to Abolish It 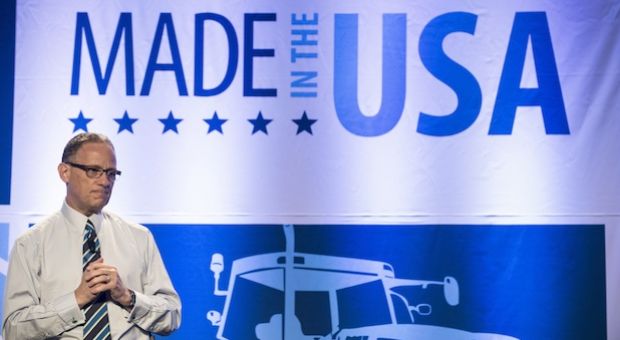 The U.S. Export-Import Bank was created in 1934 by President Franklin Roosevelt to increase trade with the Soviet Union. Now an independent agency, the bank boasts a $140 billion portfolio made up of loans and guarantees to foreign companies who want to buy American products. Critics say the bank is practicing “corporate welfare” that favors big business and should be abolished. Defenders of the bank argue it enables major exports that boost the economy and makes U.S. companies competitive in world markets. Diane and guests discuss the role of the Export-Import Bank, the fight in Congress over reauthorization and what it could mean for the economy.