Fixing The Department Of Veterans Affairs

Fixing The Department Of Veterans Affairs 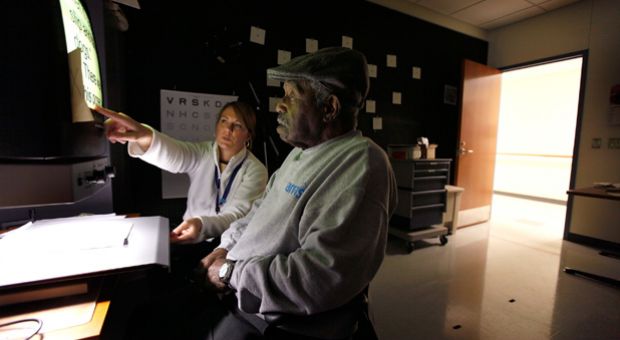 The leaders of the House and Senate Veterans’ Affairs committees agreed yesterday to move forward on a bill that addresses critical problems at the V.A. The draft legislation would allow some veterans to be treated by non-V.A. health care providers, and would give the incoming V.A. secretary more authority to fire under-performing senior executives. The $17 billion package is being called a rare act of bipartisanship in a Congress known more for gridlock. Veterans groups, for the most part, say the bill is a step in the right direction, but they will continue to press for additional reforms.