Assessing Police Practices And The Use Of Deadly Force

Assessing Police Practices And The Use Of Deadly Force 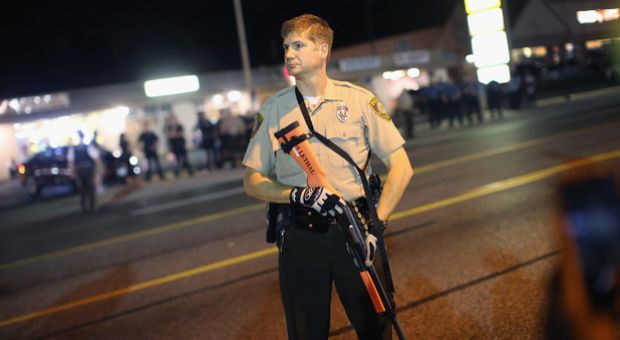 In St. Louis, Missouri, thousands of people gathered Aug. 25 for the funeral service for Michael Brown. He was fatally shot by a police officer earlier this month. His death is being investigated by a St. Louis grand jury and also by the Justice Department. Police use of deadly force is, unfortunately, not uncommon, but some say the killing of Michael Brown, an unarmed black teenager, and police reaction to subsequent protests may lead to a far broader examination of police policy, community relations, politics and race. Join us to discuss the new questions following the death of Michael Brown.