Growing Use of State Ballot Initiatives for Political Change

Growing Use of State Ballot Initiatives for Political Change 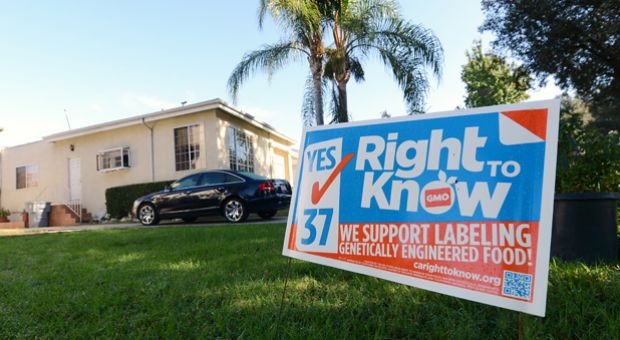 A sign supporting Proposition 37 which calls for the mandatory labeling of genetically engineered foods is seen in front of a home in Glendale, California October, 19, 2012. AFP PHOTO / ROBYN BECK

Ballot initiatives have been in use since the early 1900s: Oregon was the first state to allow citizens to put laws on the ballot. This November, more than 100 ballot initiatives will face voters in 41 states. Issues on the ballot include minimum wage, medical marijuana and gun control. These measures have attracted more than $1 billion in campaign spending this year alone. As both parties use ballot measures to increase voter turnout, corporations are writing initiatives in some of the most expensive races in the nation. Diane and guests discuss the rise in ballot initiatives, who’s funding them and what they mean for the American political process.