The Future Of Toll Roads In The U.S. (Rebroadcast)

The Future Of Toll Roads In The U.S. (Rebroadcast) 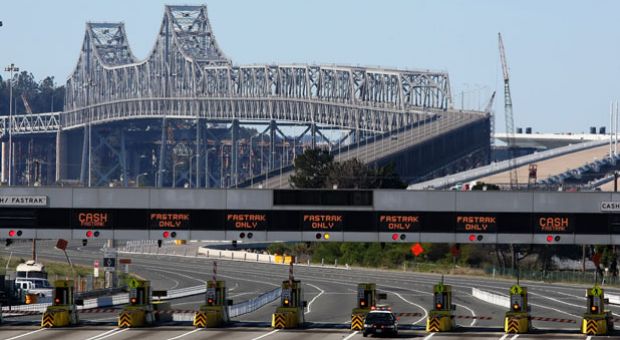 Toll roads make up a fraction of America’s highways, but their number is growing. More than 5,000 miles of U.S. roads require tolls today, up 15 percent over the past decade. One reason: The highway trust fund is in crisis. It’s currently financed by a federal gas tax that has not risen since Bill Clinton was president. So states are looking for other ways to pay for much needed transportation projects. Current laws prohibit the tolling of existing interstate highways. But many infrastructure advocates would like to change that. Others argue public roads should be accessible to all Americans. Diane and her guests discuss how best to pay for highways and the future of toll roads.

From The Blog: Why Do We Have Toll Roads?

Why Do We Have Toll Roads? (And A Look At The Future) - The Diane Rehm Show