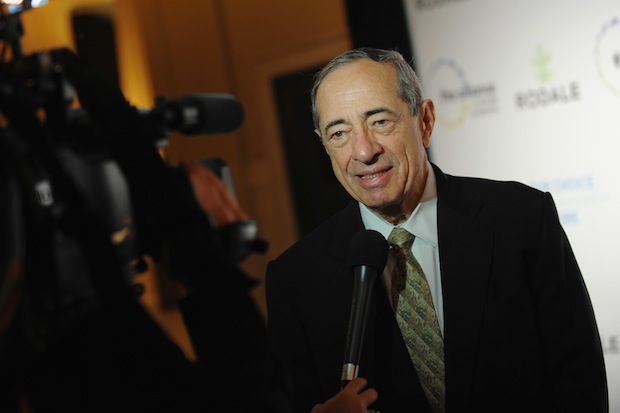 Mario Cuomo served as New York’s governor for three terms, a tenure during which he became known as one of the most eloquent and forceful liberal voices of his day. Cuomo died on Jan. 1, 2015 in his Manhattan home at the age of 82. Diane sat down for a conversation with Cuomo in 1995, less than a year after he left public office. In the interview, Cuomo reflects on his career and the need for “less anger” and “more thoughtful reflection” in America, among other insights on issues that still resonate today. A special rebroadcast of Diane’s hour-long conversation with former New York governor Mario Cuomo.