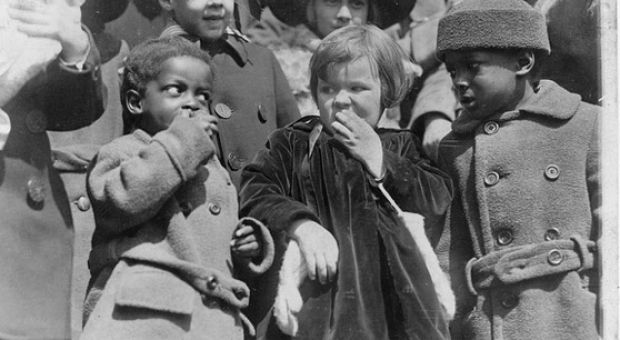 “The Bluest Eye” is Toni Morrison’s first novel. In it, the Nobel Prize winner tells the story of a young girl convinced that her blackness makes her ugly and worthless. If only she had blue eyes, she thinks, her life would be different. Published in 1970, the New York Times praised Morrison’s prose and called the novel a work of “history, sociology, folklore, nightmare and music.” Today, the book has become a controversial staple of high school English classes, with some objecting to Morrison’s explicit treatment of sexuality and domestic violence. A rebroadcast of our discussion of “The Bluest Eye” and what it contributes to today’s conversation about race in America.