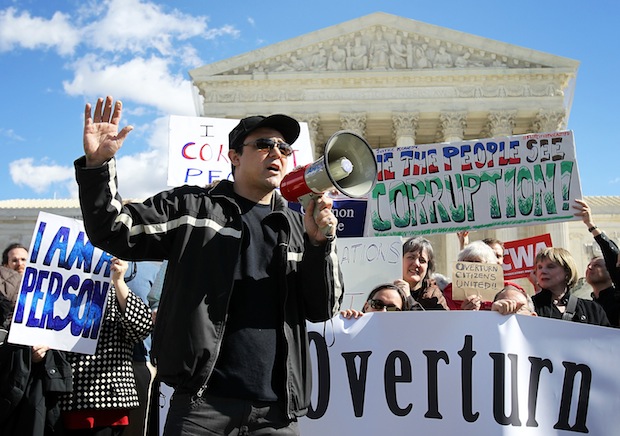 This week marks the fifth anniversary of the U.S. Supreme Court’s decision on Citizens United v. Federal Election Commission. Many decried the ruling as a blow to democracy because it loosened restrictions on campaign spending and gave corporations status as people. Opponents continue their push to overturn it – or at least lessen its impact through greater transparency. But supporters argue that the 2010 decision did not unleash a flood of money in politics. They say corporate spending on elections remains a small percentage of the total, and dark predictions about political influence have not played out. We look at the legacy of Citizens United five years out.