Why We Doubt Scientific Findings

Why We Doubt Scientific Findings 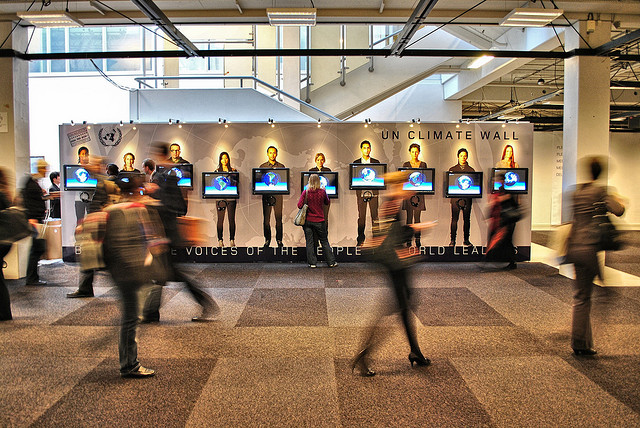 We live in an age in which science and technology pervade our lives like never before. Yet, over the last several years Americans have become increasingly skeptical of scientific findings, especially when it comes to hot button issues like climate change, vaccines and genetically modified food. In a recent survey of U.S. scientists, only half said it is a good time for science. Some blame politics. They argue that research is being held hostage by ideology. Others say the growing complexity of our world makes us cling to our beliefs, even when confronted with evidence that demonstrates the contrary. Why many Americans doubt science and how scientists can better communicate their findings.

Photos: The Age of Disbelief

It's an old but troubling phenomenon: Many of us reject the evidence that scientists painstakingly compile.