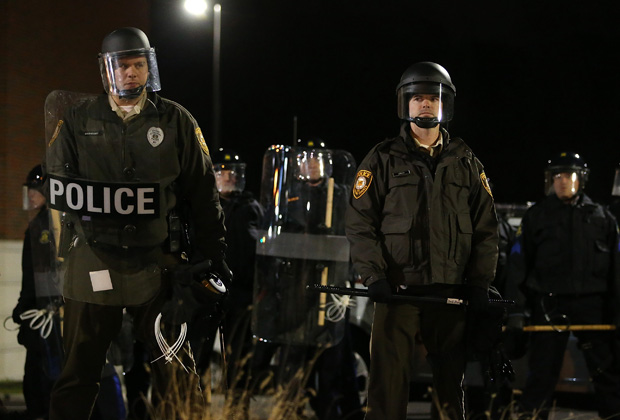 Last year, a Saint Louis grand jury declined to indict officer Darren Wilson in the shooting death of Michael Brown. But the Justice Department launched its own investigation and yesterday we learned the results: No civil rights charges will be brought against Officer Wilson. But the Justice Department said it did find a pattern of bias and discrimination against African-Americans by Ferguson police and the courts. Blacks were twice as likely as whites to be searched at traffic stops, and local courts used heavy fines to send many black residents to jail. Diane and guests discuss the Justice Department’s report on Ferguson and what it means for civil rights and police departments around the country.