The Future Of U.S. Military Presence in Afghanistan

The Future Of U.S. Military Presence in Afghanistan 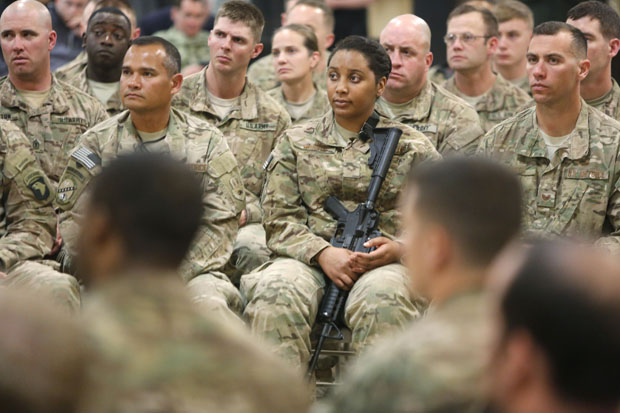 Last May, President Barack Obama announced he was ending combat operations in Afghanistan and bringing that war to what he called “a responsible end.” But following a meeting with Afghan leaders Tuesday, the president announced he would halt troop withdrawal and keep nearly 10,000 military personnel in Afghanistan through the end of this year. Supporters say it will allow Afghan forces more time to defeat the Taliban and prevent “another Iraq.” But critics say the withdrawal should proceed as planned and that bigger threats lie elsewhere in the region. Diane and guests discuss the future of U.S. military presence in Afghanistan and implications for regional security.