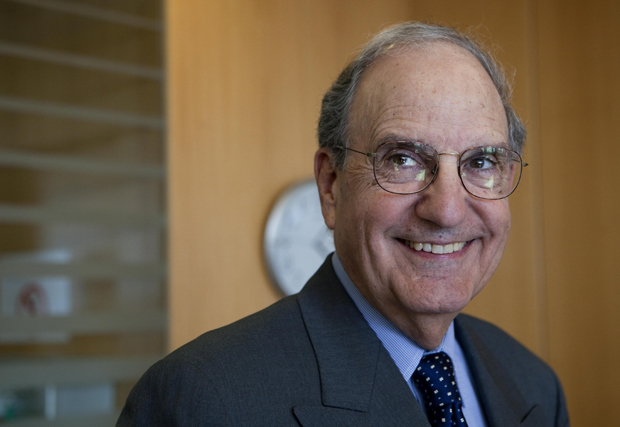 For many, the name Sen. George Mitchell calls to mind compromise and the pursuit of peace. The former democratic majority leader was a primary architect of the 1998 Good Friday Agreement in Northern Ireland, and has worked to end conflict in the Middle East. In his new memoir, Mitchell paints a picture of a life shaped as much by growing up in an Arab-American family in working-class Maine as by diplomacy and politics. He reflects on a career that has spanned law, politics and business and one one thread running through it all: The art of negotiation. Sen. George Mitchell joins us to talk about his life and career, and what he sees for our nation’s future.

Video: Is Peace Possible In The Middle East?

Sen. George Mitchell talks to guest host Indira Lakshmanan about what it will take to negotiate a resolution between Israel and Palestine.