Debate Over The Minimum Wage In Los Angeles And Nationwide

Debate Over The Minimum Wage In Los Angeles And Nationwide 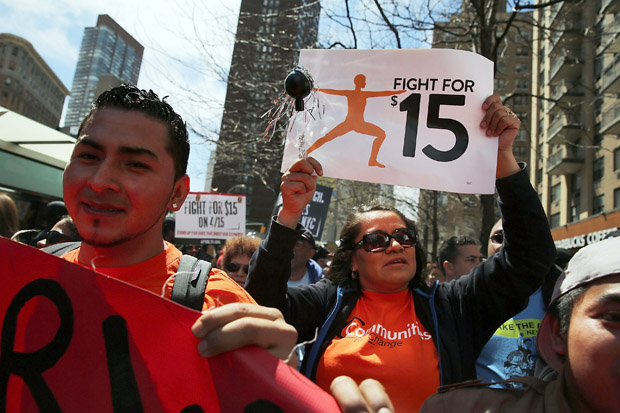 On Tuesday, Los Angeles voted to raise the city’s minimum wage from $9 to $15 an hour, a change that will roll out over the next five years. The historical increase represents a major win for labor groups and supporters; the so-called “fight for 15” campaign has been gaining increased attention nationwide, forcing many businesses to take notice. Yesterday, a protest demanding a $15 minimum wage for fast food workers overwhelmed McDonald’s headquarters in Illinois. But critics of this latest L.A. victory say the repercussions for small businesses could be catastrophic, and that workers are likely to face slashed hours and layoffs. A look at the debate over the minimum wage in Los Angeles and nationwide.

Map: What Wage Do You Need To Afford An Apartment?

The National Low Income Housing Coalition released a study that broke down the minimum wage needed to rent a two-bedroom apartment in all 50 states. 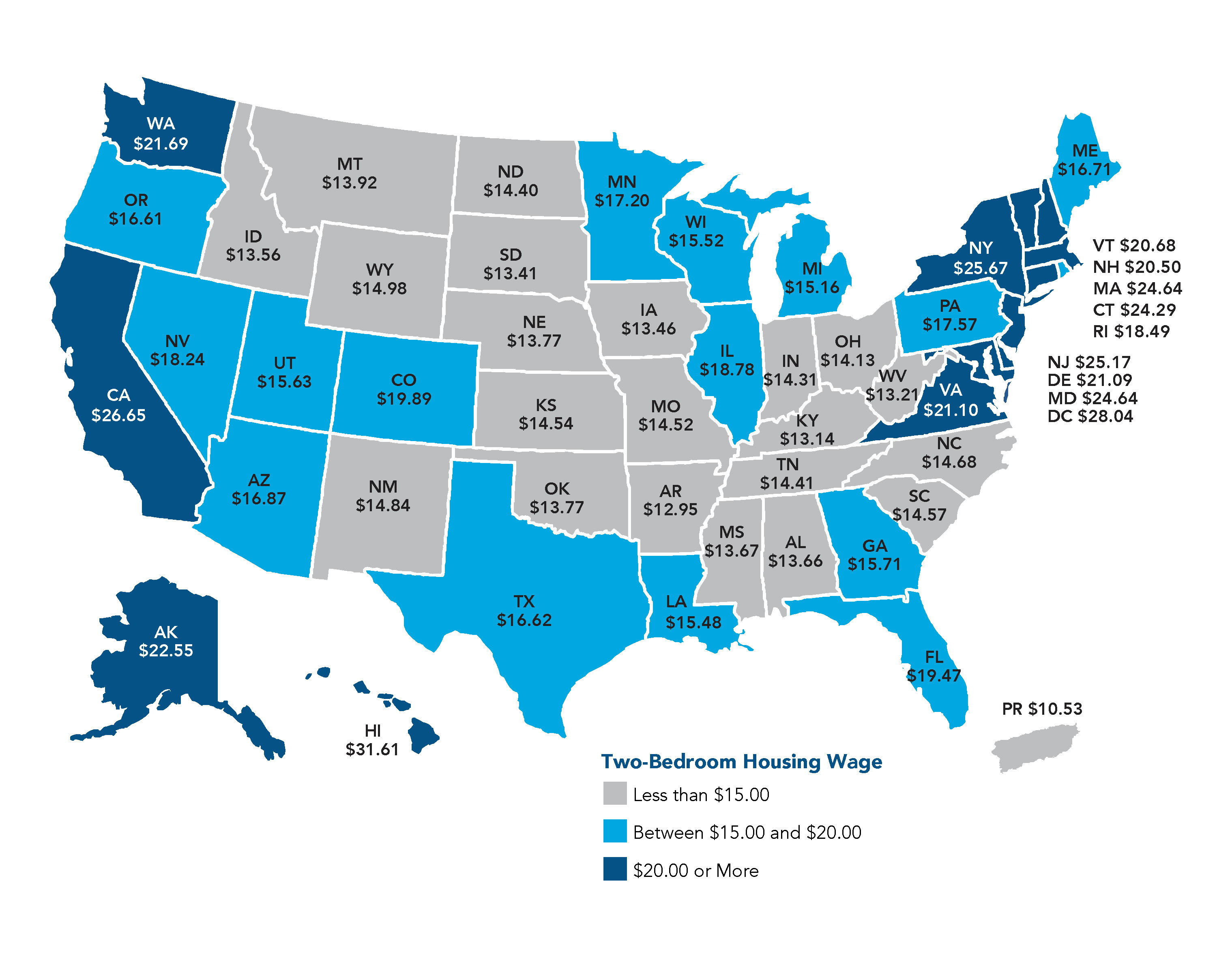