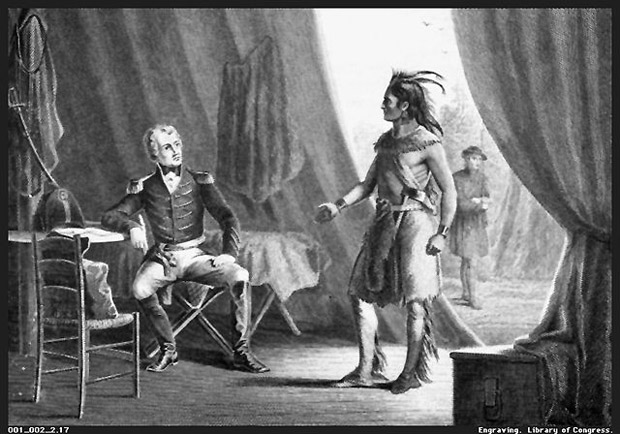 Andrew Jackson was a well-known, decorated war hero who rose from humble beginnings to become America’s seventh president. Less well-known, however, was Cherokee Indian Chief John Ross, who clashed with Jackson for two decades over Indian land rights. Jackson was determined that Indians give up their land to make way for white settlers in America’s Deep South. Ross and his people resisted, drafting their own constitution and starting a successful newspaper. But in the end, Jackson prevailed and thousands of Indians were forced from their native lands in what became the infamous “Trail of Tears.” Guest host Susan Page talks with NPR’s Steve Inkseep about Andrew Jackson, a Cherokee Indian chief and an epic land battle that set the stage for the U.S. Civil War.