The U.S. Supreme Court: High-Profile Cases In The Spring Term

The U.S. Supreme Court: High-Profile Cases In The Spring Term 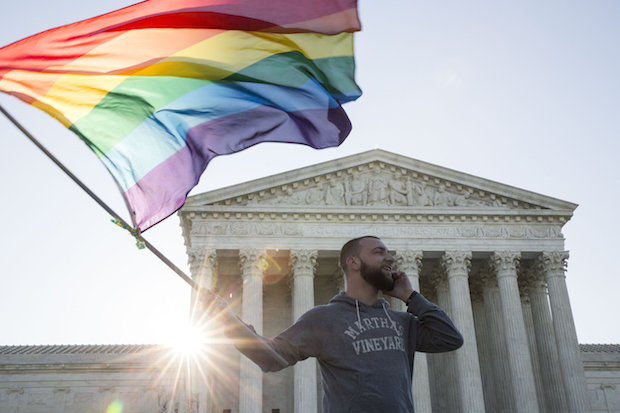 The U.S. Supreme Court has only about a month before its current term ends. There are a number of high-profile cases the justices are deciding, including same-sex marriage, considered by many to be the biggest civil rights issue of our time. The court will also issue rulings critical to the future of the Affordable Care Act and inmates on death row. Another important case to be determined deals with the First Amendment and social media. The Court is divided on many of the issues, and the outcome of the justices’ deliberations will affect millions of Americans. We review the arguments before the Supreme Court and what we could see come June.