The Future of the NSA’s Bulk Data Collection Program

The Future of the NSA’s Bulk Data Collection Program 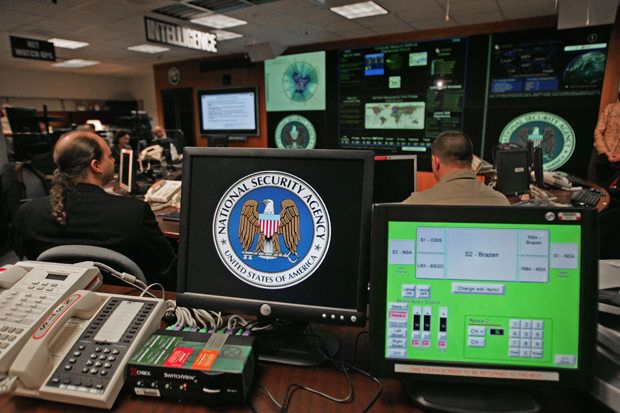 Two years ago, leaks by former NSA contractor Edward Snowden revealed the agency was using the Patriot Act to justify collecting the phone records of millions of Americans. Defenders of the program say bulk collection of metadata is needed to prevent terrorist attacks. But critics of the program say it’s been largely ineffective and violates privacy rights. On Sunday, the Senate voted to move forward with a House bill that would replace the Patriot Act and end the NSA’s bulk data collection as we know it. We look at what’s in the new law and the debate over how to balance national security and the privacy rights of Americans.