Women In Hollywood And Gender Equality

Women In Hollywood And Gender Equality 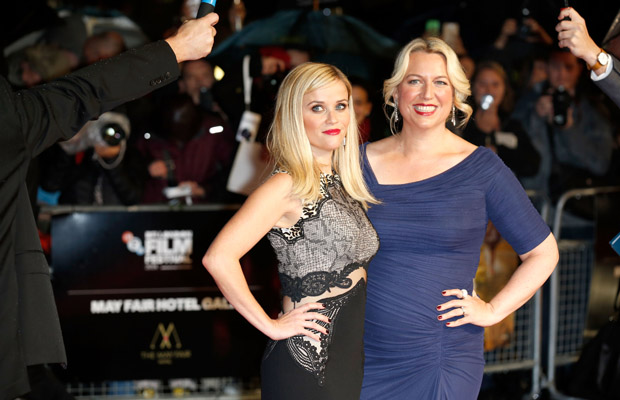 The statistics on women in Hollywood are pretty dismal. Last year, only 12 percent of the top hundred grossing movies featured female protagonists. Behind the camera, the story isn’t any better. Of all the feature films released by a major studio in 2014, only 4 percent were directed by a woman. These trends have persisted for years but observers of the film industry say they may see signs of change. Leading female actresses are speaking out about the lack of roles available to them and many are working to counter the perception that movies made with female leads don’t bring in the dollars. We look at women in Hollywood.

The Best Movies By, And About, Women

The Best Movies By, And About, Women - The Diane Rehm Show