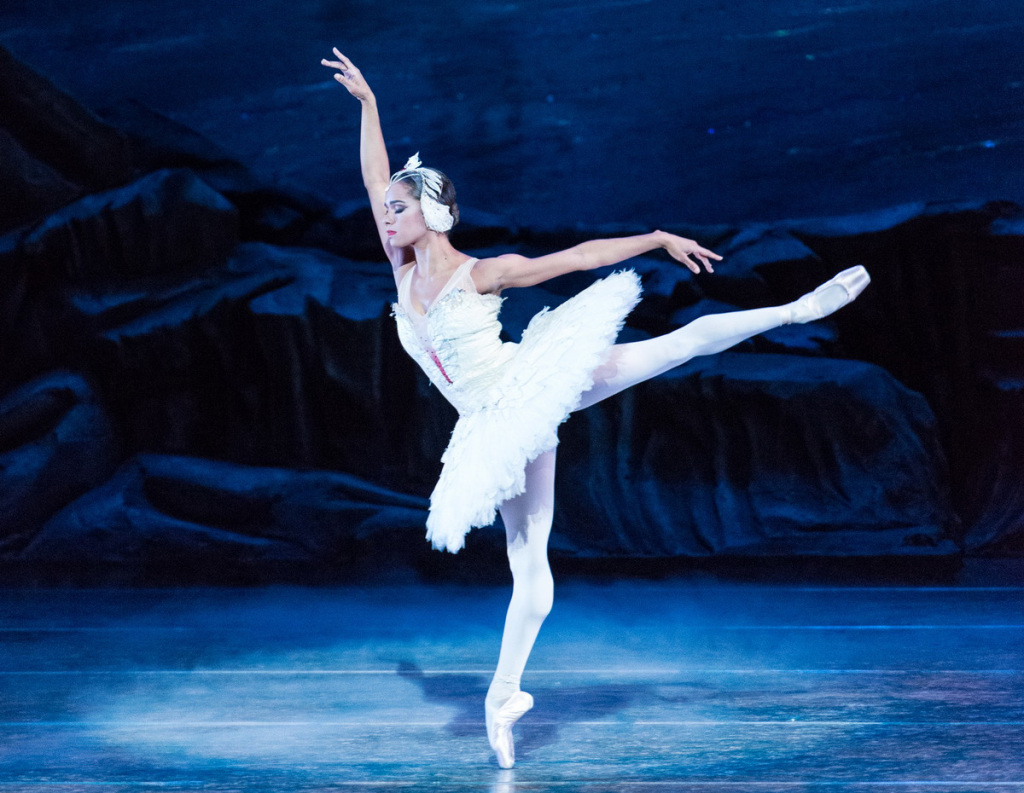 Misty Copeland went from a child living in poverty in a motel to a breakout star in the world of ballet. She discovered her extraordinary talent at the late age of 13, and just four years later, escaped her tumultuous childhood to join the elite American Ballet Theatre. This week, she became the first African American female principal dancer in the company’s history. But she remains one of very few black women in the highest ranks of classical ballet nationwide, and says we need change in an art form that is stuck in the past. We listen back to our March conversation with ballerina Misty Copeland on her unlikely rise to stardom, and bringing color to the white world of ballet.

Behind The Scenes With Misty Copeland

Video: Misty Copeland's "I Will What I Want"

Misty Copeland appeared in an Under Armour campaign last year.

Excerpted from “Life in Motion: An Unlikely Ballerina Touchstone” by Misty Copeland. 2014. Reprinted with permission. All Rights Reserved.