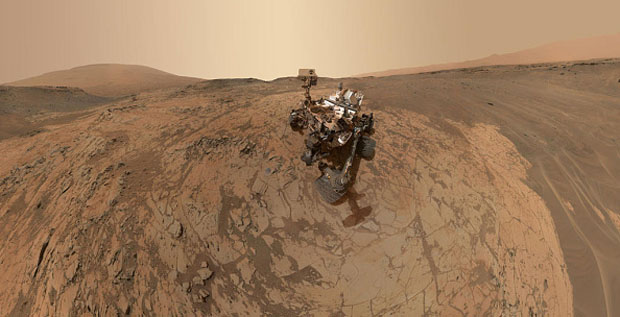 In 1948, German scientist Wernher von Braun wrote a book called “The Mars Project,” outlining his vision for how to get to the Red Planet. The work was considered outlandish by the scientific community, but when von Braun went on to engineer the rocket that got Apollo astronauts to the moon, he pushed hard for NASA to make Mars its next priority. That didn’t happen, which left an opening for entrepreneurs to step in. With progress from people like Elon Musk, science journalist Stephen Petranek says in his new book “How We’ll Live on Mars” that we are much closer to getting to and living on the planet than most people realize.

Excerpted from “How We’ll Live On Mars.” © 2015 by Stephen Petranek. Reprinted with permission from Simon And Schuster. All Rights Reserved.

Photos: A Closer Look At Mars 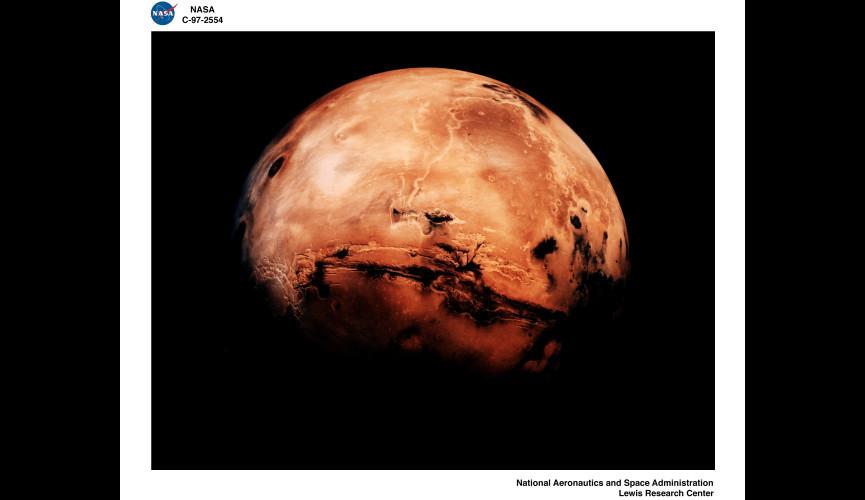 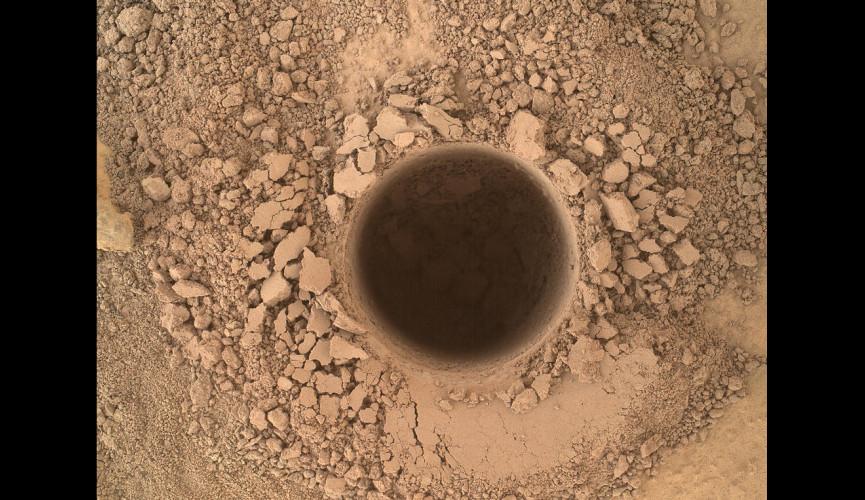 The tailings around this sampling hole look like cat litter, and for good reason. They contain smectite clay, a key litter ingredient. Smectite-rich soil readily absorbs water and can support plant life. NASA/JPL-Caltech/MSSS 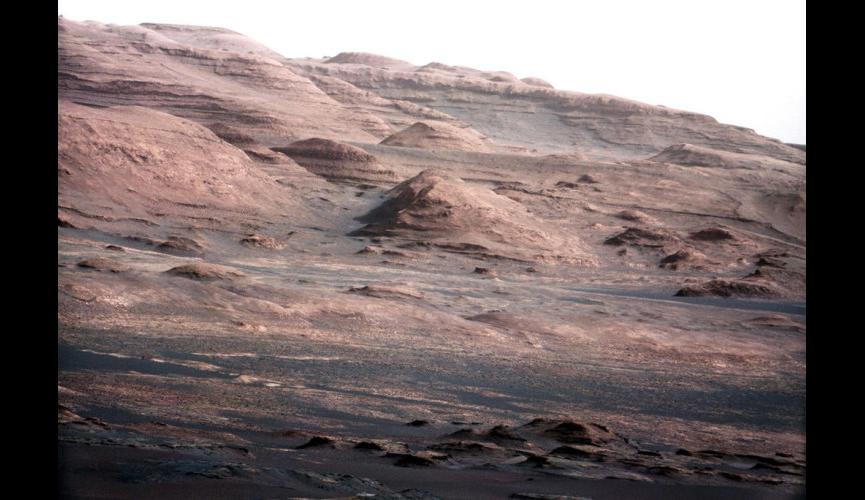 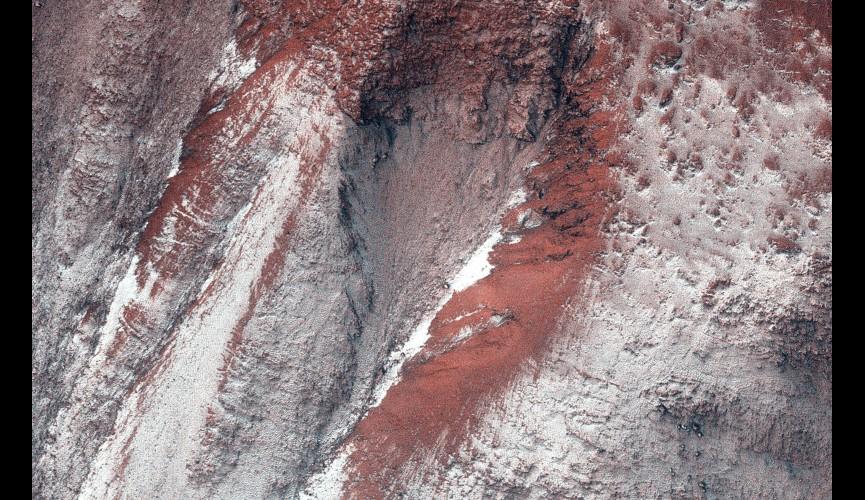 The frosty guillies on Mars, dusted mainly with frozen carbon dioxide (dry ice) but also a touch of frozen H20, are further evidence that the planet has water. NASA/JPL-Caltech/ University of Arizona 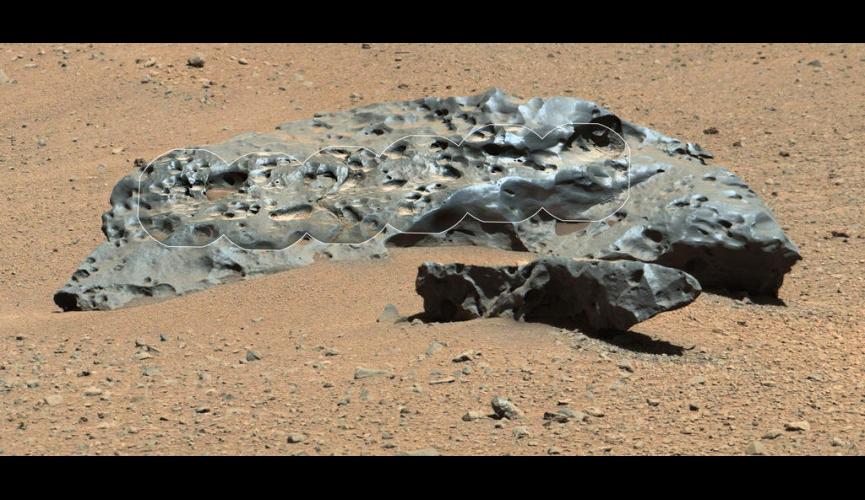 The Curiosity rover located this 7-foot-wide iron meteorite dubbed “Lebanon” on May 25, 2014. NASA/JPL-Caltech/LANL/CNES/IRAP/LPGNantes/CNRS/IAS/MSSS 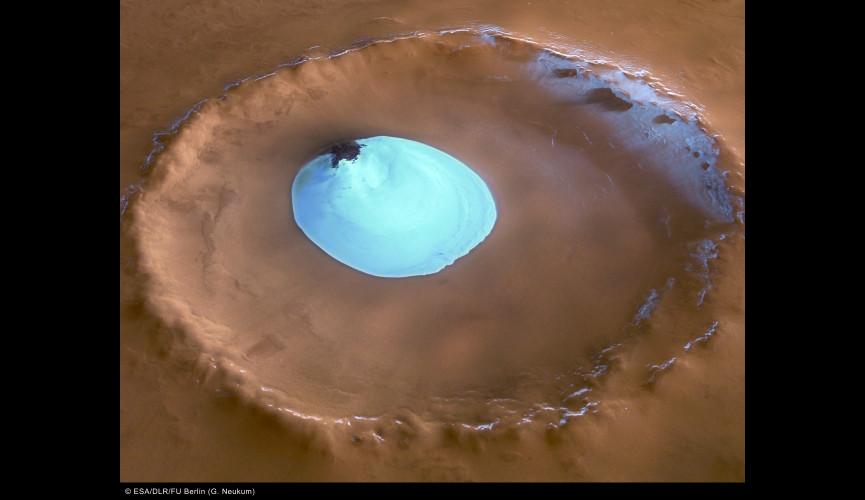 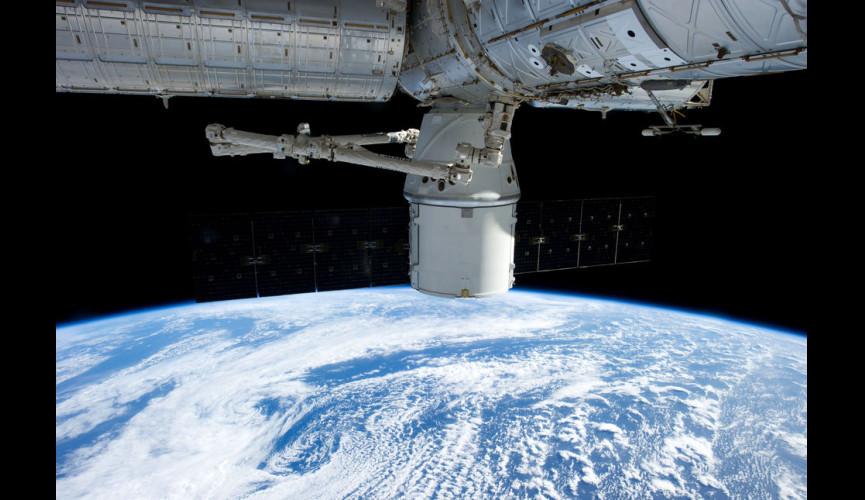 When the SpaceX Dragon spacecraft first berthed with the International Space Station in 2012, it proved that private companies could accomplish advanced feats of space travel that only governments had been able to do before. Courtesy of NASA 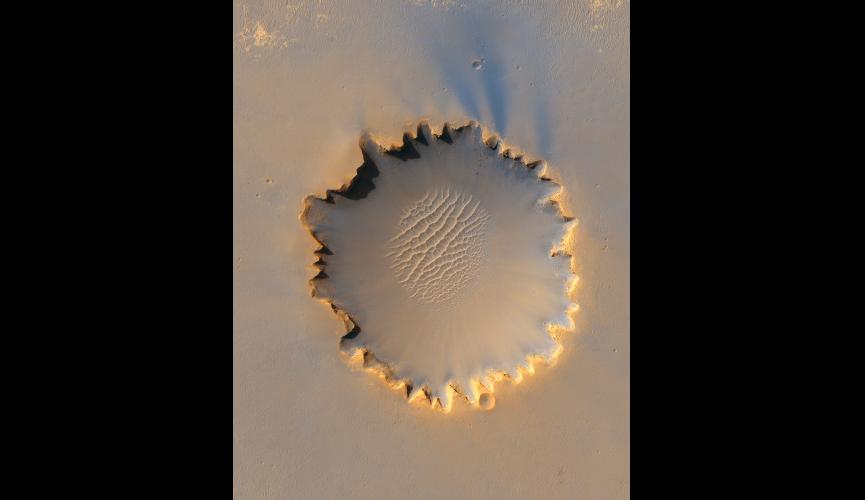 The half-mile-wide Victoria Crater contains so much geologic information that NASA’s Opportunity rover spent nearly a year inside it, examining exposed rock layers. The rocks revealed evidence that a wide network of groundwater shaped the Martian landscape long ago. NASA/JPL-Caltech 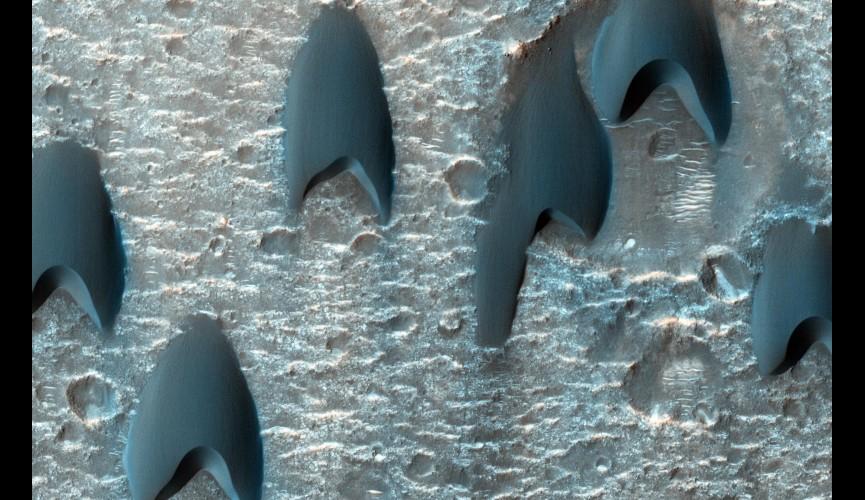 11. Wind shapes the dunes in this crater into a V-like formation, akin to migrating birds in flight. NASA/JPL-Caltech/ University of Arizona