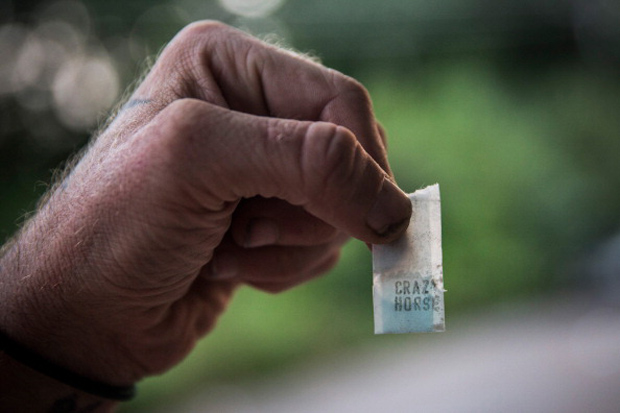 Heroin addiction has been rising sharply in this country with deadly consequences. In 2013, more than half a million Americans were taking the drug, according to the Centers for Disease Control. The number of deaths from overdoses has nearly quadrupled since 2002. It’s a tragedy unfolding in poor and affluent communities alike. Many say the heroin addiction surge we’re seeing today is related to laws enacted to reduce the abuse of prescription painkillers. We look at why heroin has become a drug of choice for so many, and what families and communities can do to fight back.